Showing posts from August, 2014
Show all

For a little over a year, the Smithsonian has housed the Genome: Unlocking Life's Code exhibit at the National Museum of Natural History. This fall, that will change as the exhibit makes a cross country tour visiting several U.S. cities. The exhibit will be housed at The Saint Louis Science Center from May 15 to September 10, 2015. The exhibit was designed to celebrate the 60th anniversary of Watson and Cricks discovery of the structure of DNA. The exhibit allows visitors to learn about the human genome and genomics, and how DNA codes for the diversity of life on Earth. I wonder if the exhibit discusses cattle... ☺
Post a Comment
Read more 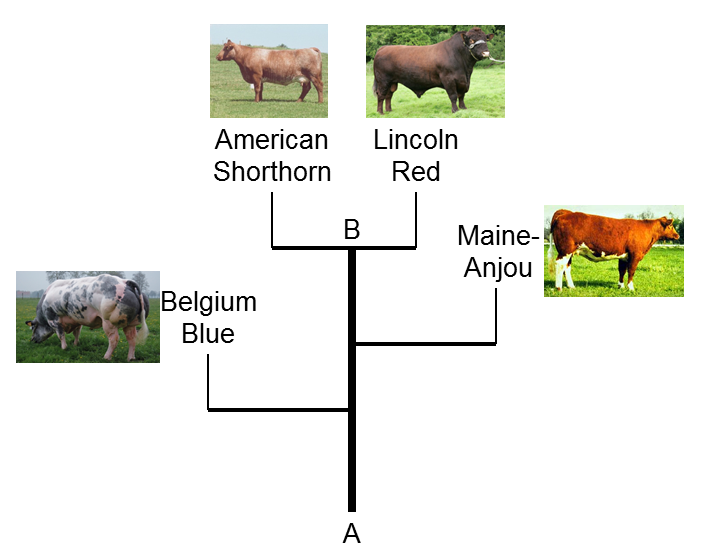 Jared E. Decker and Jeremy F. Taylor Animal breeding can be viewed from the perspective of three basic categories: recording matings, predicting the outcome of matings, and planning future matings.  Thus, ancestry is a central and integral part of animal breeding, and breeders have had an inherent interest in ancestry since at least the time of Robert Bakewell (1725-1795).  Until recently, we could only trace ancestry as far back as we had pedigree records.  But, with the advent of DNA technologies we are now able to infer the extent of relationships among individuals separated by hundreds, thousands, and even millions of years – i.e., the individuals are from different species. In 2009, we published research that describes the relationships between 48 different breeds of cattle and the relationships between cattle and other ruminant species. We used a recently developed DNA analysis kit, called the Illumina BovineSNP50 BeadChip, to survey approximately 50,000 sites among the enti
Post a Comment
Read more

In their efforts to develop genomic predictions and genomic-enhanced EPDs, the American-International Charolais Association announced today that they have surpassed the 1,000 samples suggested to develop genomic predictions. Now that this level has been reached the association can prepare to release a commercially available genomic prediction test. As we have seen in other breed associations , once the genomic prediction test is commercially available, the amount of data available for retraining can grow. As new animals are tested they can also be used in future rounds of retraining (also called recalibration ). This is an exciting day for the AICA. Congratulations Charolais breeders! Now, what will you do with genomics ? Loading... " Vache de race charolaise avec son veau " by Forum concoursvaches.fr - http://www.concoursvaches.fr . Licensed under CC BY-SA 3.0 via Wikimedia Commons .
Post a Comment
Read more

August 19, 2014
Management aims to raise additional capital to commercialize range of high-value targeted genotyping assays for clinical, animal health, and agriculture. HERCULES, CA, August 18, 2014 — Eureka Genomics, a leader in Next Generation Genotyping (NGG), announced that it has been awarded a $450,000 grant from The National Institute of Food and Agriculture. The Institute is an agency of the U.S. Department of Agriculture (USDA). Eureka Genomics was awarded this grant to commercialize a second generation NGG assay focused on bovine genotyping known as the Sparse Genome Scan (SGS). Eureka Genomics’ SGS is a technology platform that produces commercially relevant data, currently generated from micro arrays , at less than half the cost. This most recent USDA grant awarded to Eureka Genomics follows an ongoing cooperative research and development agreement with the USDA’s Meat Animal Research Center. "The USDA’s financial and research support is part of Eureka Genomics’ strategy to
Post a Comment
Read more

August 18, 2014
Angus announces new AGI president and director of performance programs. The American Angus Association® welcomes Dr. Dan Moser as its new president of Angus Genetics Inc. (AGI) and Association director of performance programs. A unanimous selection of the AGI board of directors, Moser brings more than 15 years experience in genetic research and education to the Association’s 25,000-plus members and their commercial partners. “We are excited for Dr. Moser to join our team of talented professionals and for what he represents to the future of genetic evaluation for the Angus breed,” says Kevin Yon, chairman of AGI and Angus breeder from Ridge Spring, S.C. “Dan not only is one of the industry’s most respected geneticists, but also possesses a common touch, a rare ability to communicate complex concepts into actionable and beneficial information for producers. Along with our talented team of scientists and customer service providers, we are looking forward to him taking our genet
Post a Comment
Read more 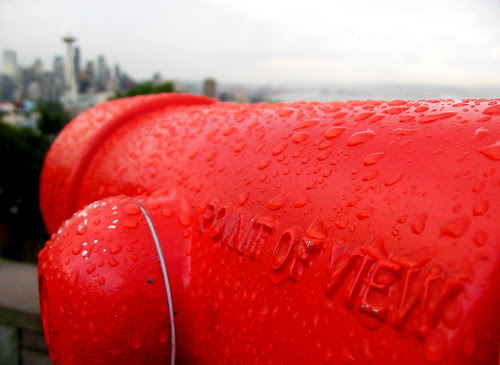