This is an exciting day for the AICA. Congratulations Charolais breeders! Now, what will you do with genomics? 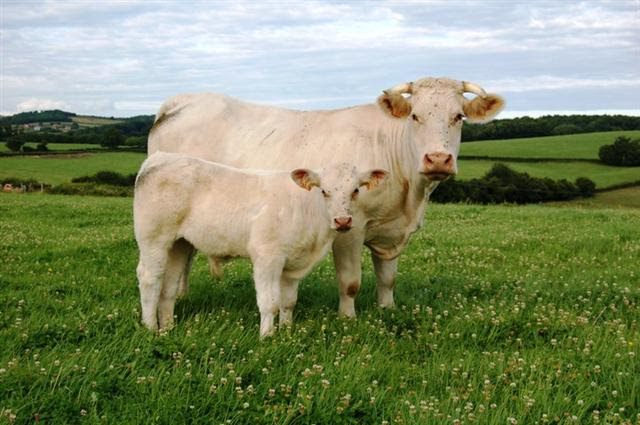